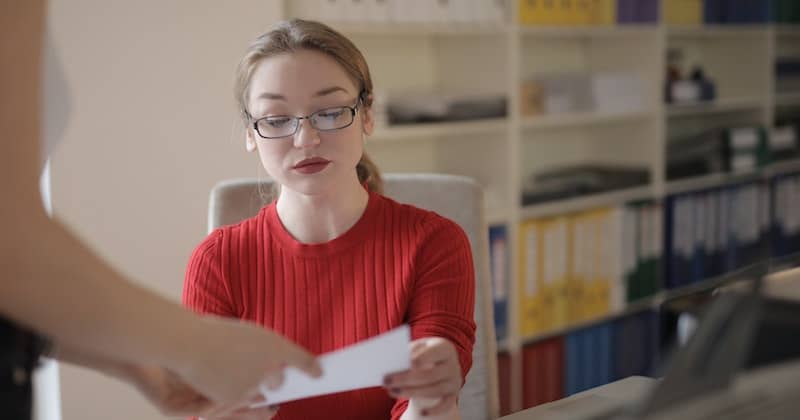 Did you know that roughly 38% of women and 10% of men have experienced sexual harassment at work? Unfortunately, a good number of people don’t know for sure what sexual harassment is. This is partly why a majority of such cases go unreported.

Here’s what you should know.

What is Sexual Harassment?

There are two main types of sexual harassment in the workplace: quid pro quo and hostile work environment.

The 7 Sexual Harassment Examples You Should Know

Sexual harassment knows no gender and can be perpetrated by anyone in the workplace. To protect yourself against this type of harassment and take appropriate action if you are the target of inappropriate behavior, you need to know how to recognize it.

Examples of sexual harassment are highlighted below.

Physical inappropriate behavior includes touching, kissing, rubbing, pinching, or grabbing someone without their consent. When the touching is sexual in nature, it can make the victim uncomfortable. As such, it may be considered sexual harassment.

Insulting comments and vulgar jokes directed at an individual or a group of employees can be considered sexual harassment. Derogatory remarks also include discriminatory comments about an employee’s body, sexual orientation, or gender identity.

Repeated and offensive sexual advances may constitute sexual harassment. The propositions could be done in writing, via phone, or in person. They include repeated proposals for dates or sex despite being turned down, requests for sexual favors, and following a colleague home.

Creating and circulating sexually offensive materials in a workplace setting can be construed as sexual harassment. Inappropriate actions include displaying images and videos that feature nudity and other sexually explicit content. Sending suggestive written content such as emails, text messages, letters, and notes can also amount to harassment. Sharing stories about sexual experiences and asking intrusive questions about an employee’s sex life may also be offensive.

Unequal treatment on account of gender is one of the most common forms of sexual harassment at work. When individuals reject sexual advances from their bosses or colleagues, they may be subjected to unfair treatment or retaliation. Such treatment includes earning lower wages than colleagues who do the same job, being overlooked when it comes to promotions, and being denied opportunities to receive training.

Sexually offensive gestures and facial expressions made privately or in front of colleagues may be considered rude. Some distasteful gestures that can constitute sexual harassment include suggestive body movements, unsuitable sexual sounds, and persistent leering and staring. Certain gestures made using the lips, face, or tongue can also be obscene.

In extreme cases, a perpetrator of sexual harassment may attempt to or carry out sexual actions against the victim’s will. Once this occurs, it is no longer harassment but assault. Both rape and sexual assault are serious crimes that attract a heavy penalty, and a skilled attorney will seek maximum punishment.

Are You a Victim of Any of These Sexual Harassment Examples?

Sexual harassment in the workplace is a serious problem, and under The Fair Employment and Housing Act, you have a right to work in an environment free of harassment. When faced with such a situation, you may not know exactly what to do.

Below are the steps to take to protect yourself and your interests before speaking to a sexual harassment lawyer:

This legal professional will help you determine if you have a legitimate case, ensure your rights are protected, and see to it that disciplinary action is taken against your harasser. Schedule a free confidential consultation today.