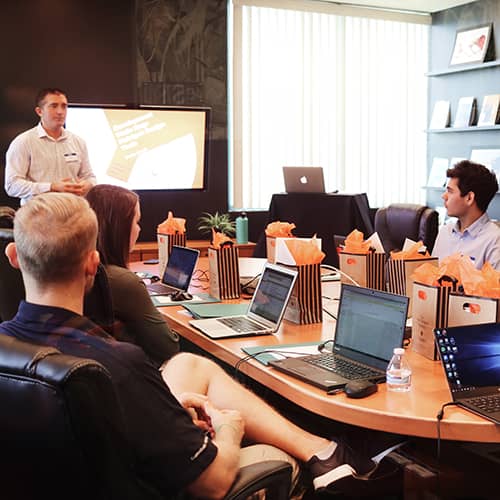 What are class action cases?

Many illegal employment practices and policies impact many employees yet few, if any, employees challenge these practices. Class actions are a mechanism through which one or more people can file a lawsuit for relief of illegal practices on behalf of others. A class action is a lawsuit brought brought by a group of people who have suffered a similar loss or injury by the same responsible party. A class action is initiated by one more plaintiffs, called “class representatives,” who have suffered a similar loss or injury than the others, and have similar interests. The class representative actively participates in the lawsuit on behalf of the other injured people, and looks out for their interests. For example, where a company fails to pay overtime to all of its non-exempt employees, one more of those employees could file a single lawsuit on behalf of all of the employees who were denied overtime.

What types of employment lawsuit make sense to bring as class actions?

Any illegal employment policy or practice which has impacted a group of people working for the same employer may be fitting as a potential class action, depending on a various factors which we can help you apply to your situation. Class :actions include:

In recent years, there has been a proliferation of employers forcing their employees and new-hires to sign lengthy arbitration agreements in which they waive their right to bring a class action lawsuit, or to even be part of a class action lawsuit. These agreements are often buried in a stack of onboarding documents, written in single-spaced small font, and full of difficult language. Despite repeated attempts by the California Supreme Court to invalidate arbitration agreements which contain “class action waivers,” the United States Supreme Court has authorized the use of these waivers. California passed the Private Attorney’s General Act of 2004 (referred to as “PAGA”), which is a unique law allowing California employees to file a representative lawsuit on behalf of other employees who have suffered the same harm under the California Labor Code. In PAGA lawsuits, the employees act as “private attorney generals” acting on behalf of the California Labor Commissioner. Because of this, PAGA claims cannot be forced into arbitration since the California Labor Commissioner never agreed to arbitrate any claims. PAGA claims are also not subject to the same requirements as class actions.

What is the Next Step?

If your employer harmed you, and there are other employees who may be in the same situation, contact us (link) to see if your case may be a potential class action. The Malk Law Firm has recovered tens of millions of dollars on behalf of thousands of employees throughout California.