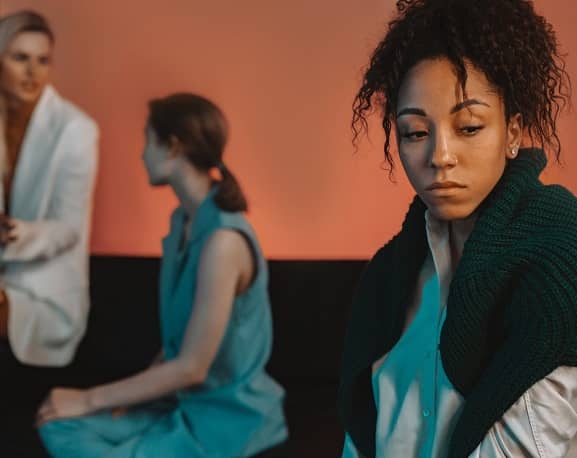 Was I really discriminated against under the law?

The U.S. Equal Employment Opportunity Commission (EEOC) describes racial discrimination as treating an employee poorly because of their race or characteristics related to their race, such as hair type, skin color, and other features. The EEOC also warns that racial discrimination includes people treating others unfavorably because of their association or relationship with a person of a certain race.

What if I Didn't Report the Racial Discrimination I Faced? Am I out of time?

In several instances, California law provides broader anti-discrimination rights than federal law. Due to this, many California residents choose to complain about national origin discrimination to the DFEH rather than the EEOC.

In California, an employee must often first exhaust all administrative options before bringing a lawsuit against their employer for racial discrimination. This would imply that the worker must first register a complaint with the DFEH before filing a lawsuit. Your discrimination lawyer may, however, submit a complaint to the DFEH and receive immediate notice of your right to sue without first going through the administrative steps.

Direct complaints about racial or national origin discrimination can be made to the DFEH. You have three years from the last instance of discrimination, harassment, or retaliation to file a pre-complaint investigation. There are, however, some exceptions to this time frame, such as when the person was not made aware of the illegal behavior until after the three years had passed.

As you can see, things can get pretty complicated. It’s best to see schedule a consultation to discuss your course of action.

Examples of Racial Discrimination in the Workplace

People can face racial discrimination in various stages of the hiring process and employment.

How Can A Los Angeles Racial Discrimination Lawyer Help?

Employees who have experienced racial discrimination are often aware of it. However, many do not understand their rights under federal and state law. A Los Angeles Racial Discrimination Lawyer can evaluate your case and determine if you have a viable claim against your current or former employer.

We understand the laws related to your claim and how to apply them to your case to help you seek the justice you deserve after your employer discriminated against you. Additionally, an attorney can guide you through the EEOC claims process, advocating for you each step of the way.

After experiencing any type of harassment or discrimination in the workplace, it’s difficult to know where to turn and who you can trust. At the Malk Law Firm, we have successfully represented employees against large and small companies (all over California and Washington) in various labor and employment-related lawsuits.