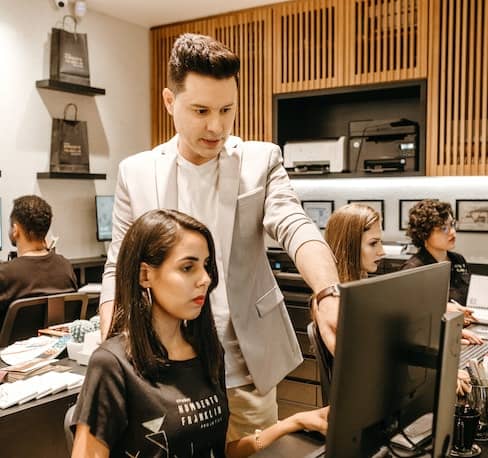 What Counts as Gender Discrimination?

What If I Didn't Report the Gender Discrimination I Faced?

The fear is understandable. You should be aware, however, that it is illegal for your employer to retaliate against you for reporting a grievance. Additionally, you should know that an experienced Los Angeles Gender Discrimination Lawyer can also examine options with you for proceeding with an employment claim.

Other types of evidence that are used to prove a discrimination claim include:

Examples of Gender Discrimination in the Workplace

Any form of sexual harassment is considered gender discrimination, such as:

How Can a Los Angeles Gender Discrimination Lawyer Help?

Some potential remedies include:

From negotiating a settlement on your behalf with your employer’s insurance provider to collecting the evidence and witness testimony that is needed to prove your claim in court, an experienced employment lawyer can help you ensure your right to equal treatment in the workplace. Contact us for a free case evaluation.

After experiencing any type of harassment or discrimination in the workplace, it’s difficult to know where to turn, to know who you can trust. At the Malk Law Firm, we have successfully represented employees against large and small companies (all over California and Washington) in various labor and employment-related lawsuits.