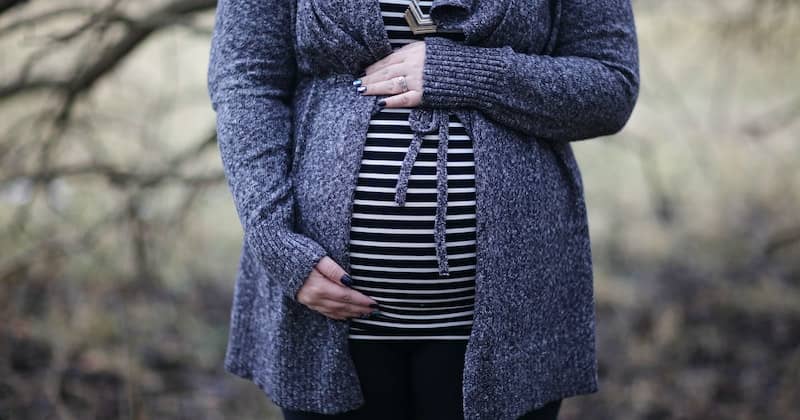 If you believe you have been a victim of family responsibilities discrimination, an experienced employee rights lawyer can provide answers to your legal questions and assistance in seeking compensation for the harm that the discrimination caused.

Some of the common scenarios that occur in workplaces throughout California and Washington that constitute family responsibilities discrimination include:

What Are the Laws Against Family Responsibilities Discrimination?

Nearly half of the nation’s workforce is female. A quarter of families are providing care and services for aging parents. Ten percent of the U.S. labor force cares for aging parents and children. Despite this, no federal or California laws specifically aimed at preventing discrimination against family responsibilities. There are, however, several laws in place that protect these workers, including:

Many longstanding stereotypes provide the kind of misguided rationale that leads to this type of discrimination, including:

In addition to implementing laws, we must address societal attitudes and misconceptions to effect longstanding change.

Unfortunately, many employers do not believe there is anything wrong with defining job responsibilities based on gender, creating an environment destined for high legal costs and high staff turnover. Suppose you think you’ve been the victim of family responsibilities and discrimination. In that case, our experienced employee rights attorneys can help you understand the process of seeking compensation for the financial and emotional losses you have experienced.

Let’s talk about your case. Contact us today for your free consultation.